Festival promoters Goldenvoice UK have already announced an insane line-up, with headline spots filled by LCD Soundsystem, The xx, and Björk, who join a massive raft of supporting acts also joining the fray.

And now the curators have dropped a huge double-whammy in terms of news. Not only have they added 38 new acts to their line-up; they have also let loose with the concepts behind their stage production, for the main stages at their event.

Added to the roster for the weekend are Soulwax, Yaeji, Maribou State, Jesse James Solomon, Bones Garage, Kelela, Abra, Parcels, Her, Octavian, and Debonair. These are joined by a heap of additional acts. 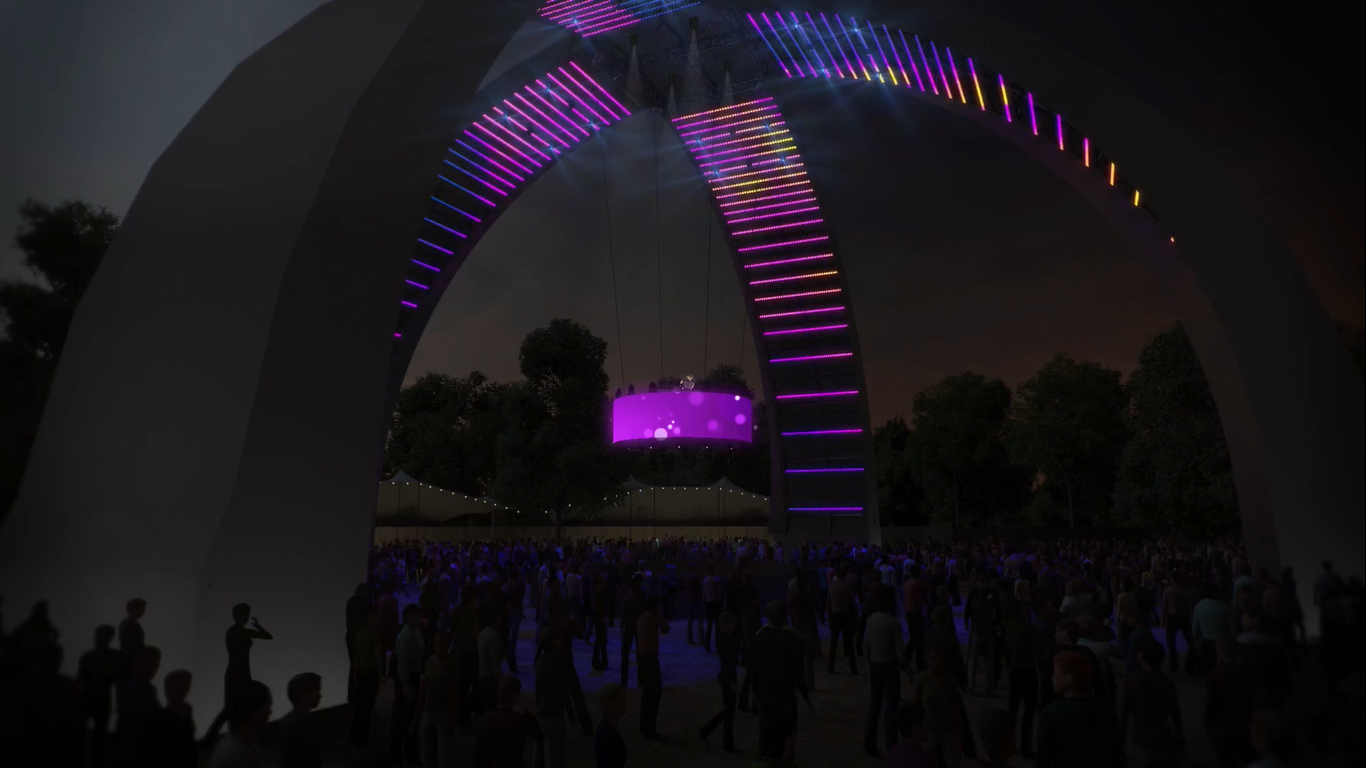 The X Stage This is where it is at for the electronic side of things. With a totally immersive, 360° soundsystem, we are sure that all hell will break loose the second The Black Madonna drops a bassline into her mix. 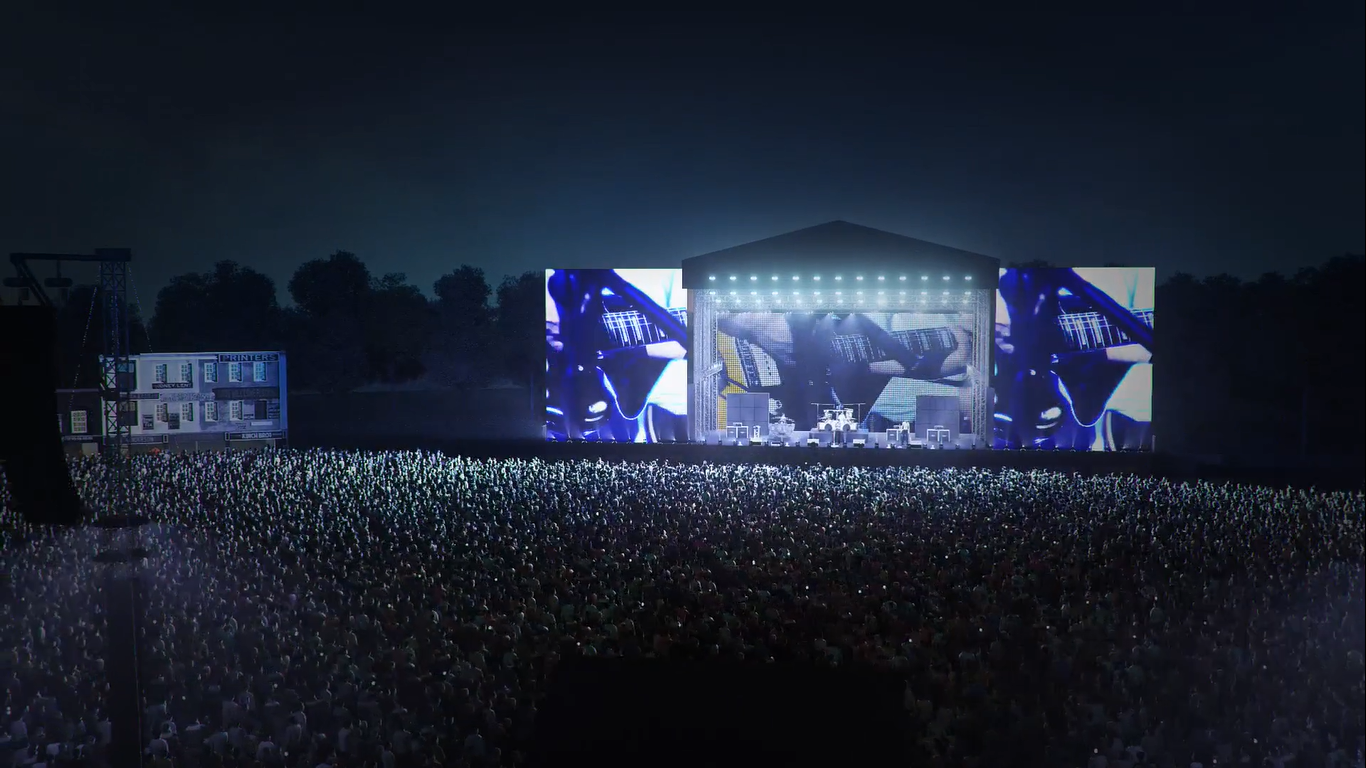 The East Stage The main arena stage boasts full-height, top spec screens to allow all audience members a chance to glimpse their heroes, with top spec sound provided by the Martin Multi-Cellular Loudspeaker Array, the best in in the UK by all accounts. 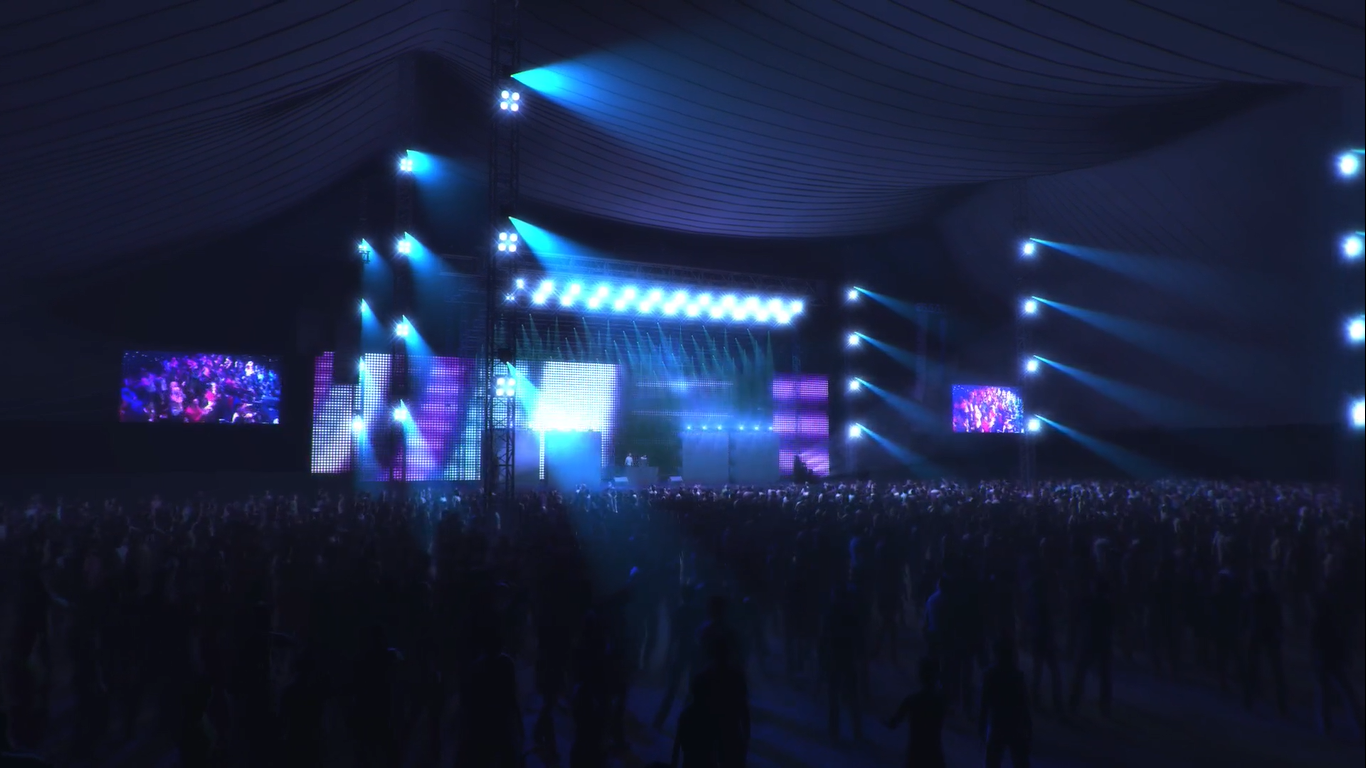 The West Stage The ‘indoor bit’, which will host the likes of Fly-Lo and Justice, all through an arena-level audio system. 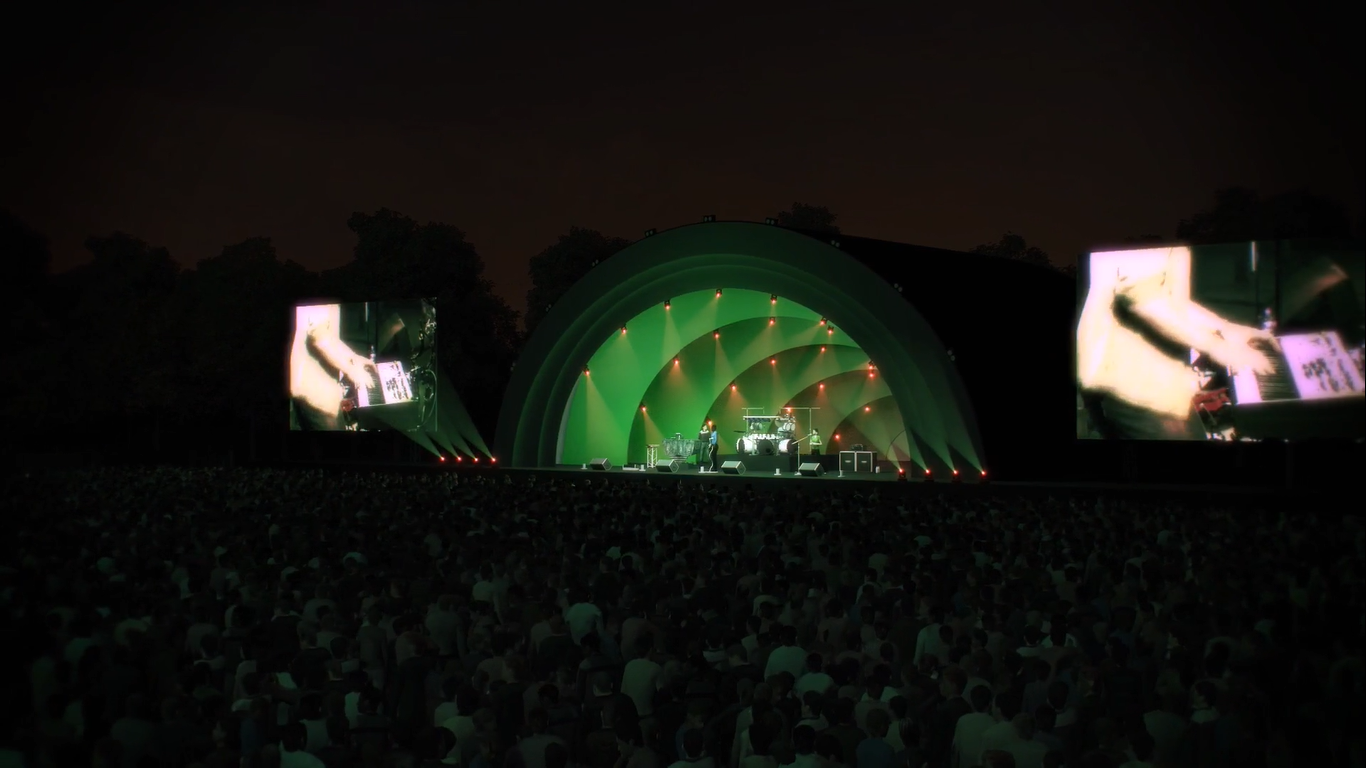 The North Stage The second of the ‘main arena’ stages, with the same top of the range sound system as the East Stage, with design inspiration taken from some of the globes most resplendent theatres.

With this kind of fayre on offer, you’d do well to grab some tickets now. Do that, here. In the meantime, you can check out the full line-up, below. 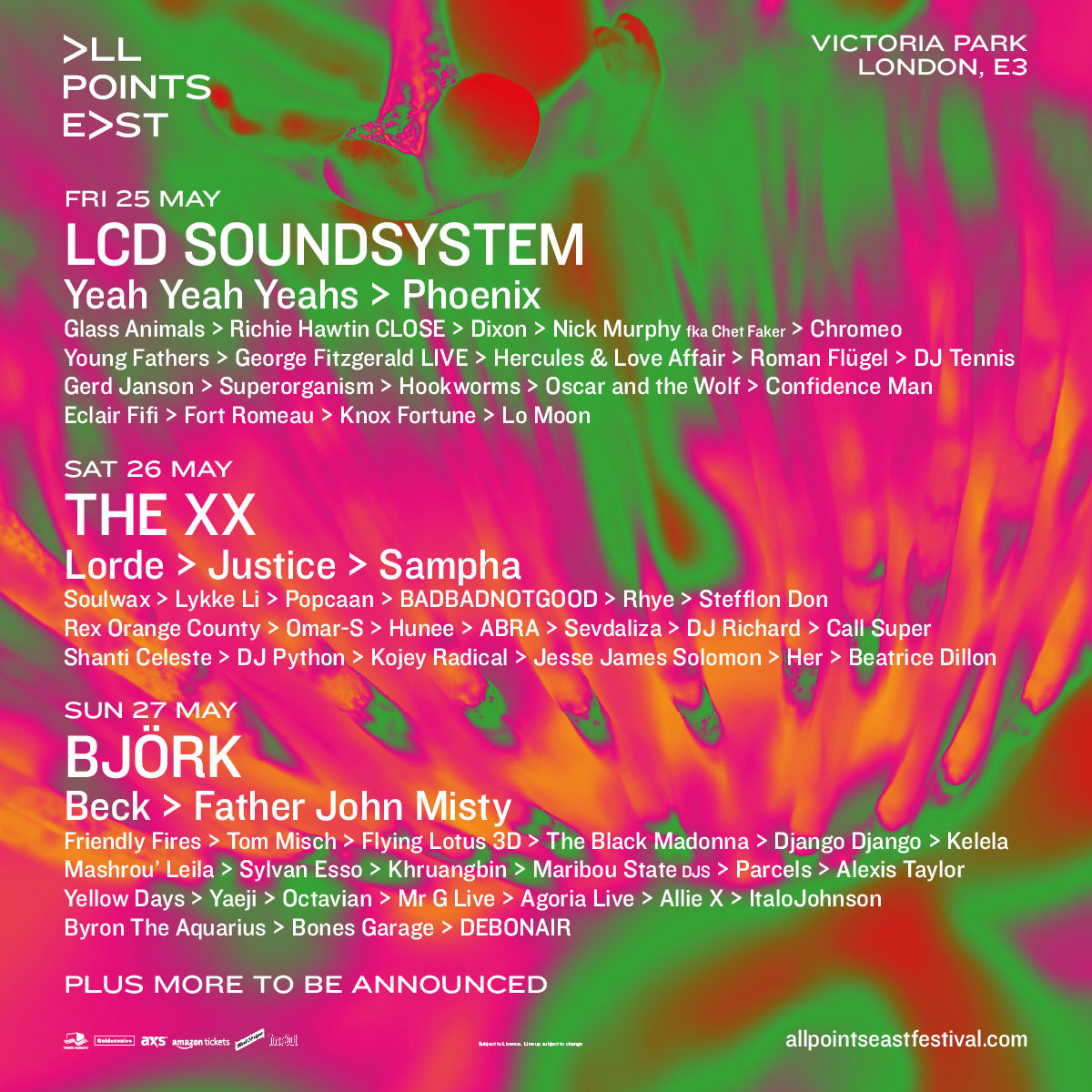